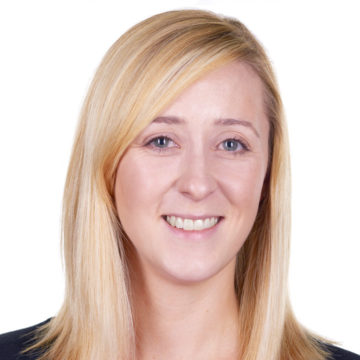 Lucie joined Furley Page in 2011 having previously worked at another large regional law firm. Lucie was admitted as a Chartered Legal Executive in September 2016 and works alongside Nicola August on Vulnerable Client matters.

Lucie is an associate member of Solicitors for the Elderly.

Pensioners in Kent could be missing out on £3,000 benefit warns lawyer

Deputyship – when a power of attorney is no longer an option

When to consider appointing a professional attorney

Worried about a vulnerable person during the Covid-19 lockdown?