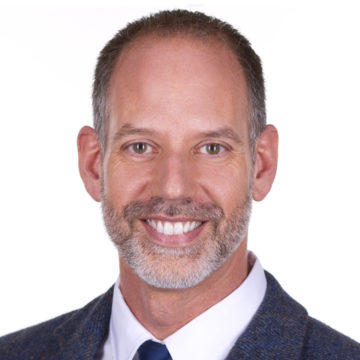 Jeremy Licence is excellent, but the entire team are strong. Responsive and get things done.

Jeremy Licence is Managing Partner and the Head of Real Estate at Furley Page.

Jeremy started his career as a commercial lawyer in private practice in 1998 when he joined the commercial property team at firm of Solicitors in Ashford, having previously been a lawyer in the criminal justice system for over 10 years.

Jeremy moved to Furley Page in 2000 where he became a Partner in 2003. He developed a large and varied client base, ranging from developers and property investors to banks, and institutions doing all types of commercial property work.

He also broadened his areas of work to include commercial contracts and company law. He negotiated large scale procurement contracts, agency, distribution and e-commerce agreements and advised clients on protection and exploitation of intellectual property rights. He became a member of the Franco-British Chamber of Commerce and during that time, regularly worked in Paris with French and British clients.

In 2007 an opportunity arose and Jeremy moved to another renowned regional law firm where he became a member of the LLP and Head of Real Estate.

Jeremy became the Managing Partner at Furley Page in March 2017. He continues to do legal work, particularly specialising in development, including Promotion and Option agreements and property joint ventures.

Jeremy is recognised for his legal expertise by The Legal 500 and Chambers UK. 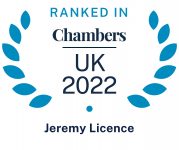 Jeremy deals with all aspects of commercial property including:

With particular experience in the following sectors: